AzEnRu
HomeHistory of the Museum 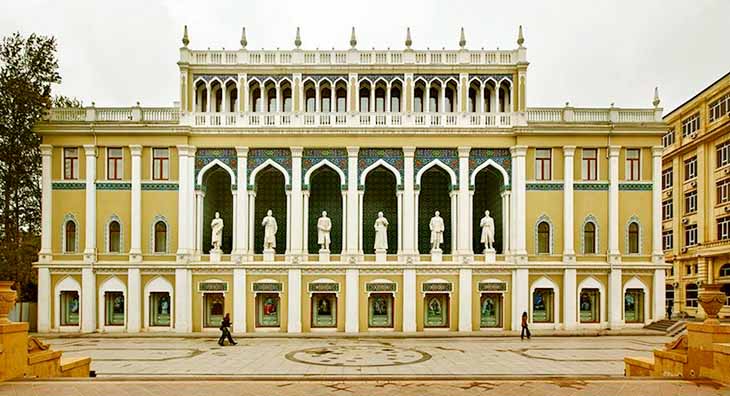